I have always been fascinated by the element of wisdom that Buddhist fables contain. Through the medium of simple narratives, they teach us to adopt a righteous path in life. They are tools of good guidance for children as well as adults.

There is one such story about a Japanese Zen teacher Bankei who refuses to adopt a stern approach to discipline his erring student. His other students are confused and get angry. They ask their teacher to immediately expel the transgressor. The wise sage then tells the monks that a person who cannot make good judgement is really the one who urgently needs right tutoring. So, he being their mentor, cannot expel the thief. Rather, he has to deal with compassion so that he can prevent the erring person from straying again. How else can he teach? The monks who were angry realize their own mistake now. The thief is enlightened too and repents. The story teaches us compassion. It tells us not to judge, but to help. What a beautiful story, isn’t it?!

I composed a Haiku poem based on the story.

“He who knows not right from wrong

Needs to see the light -“ 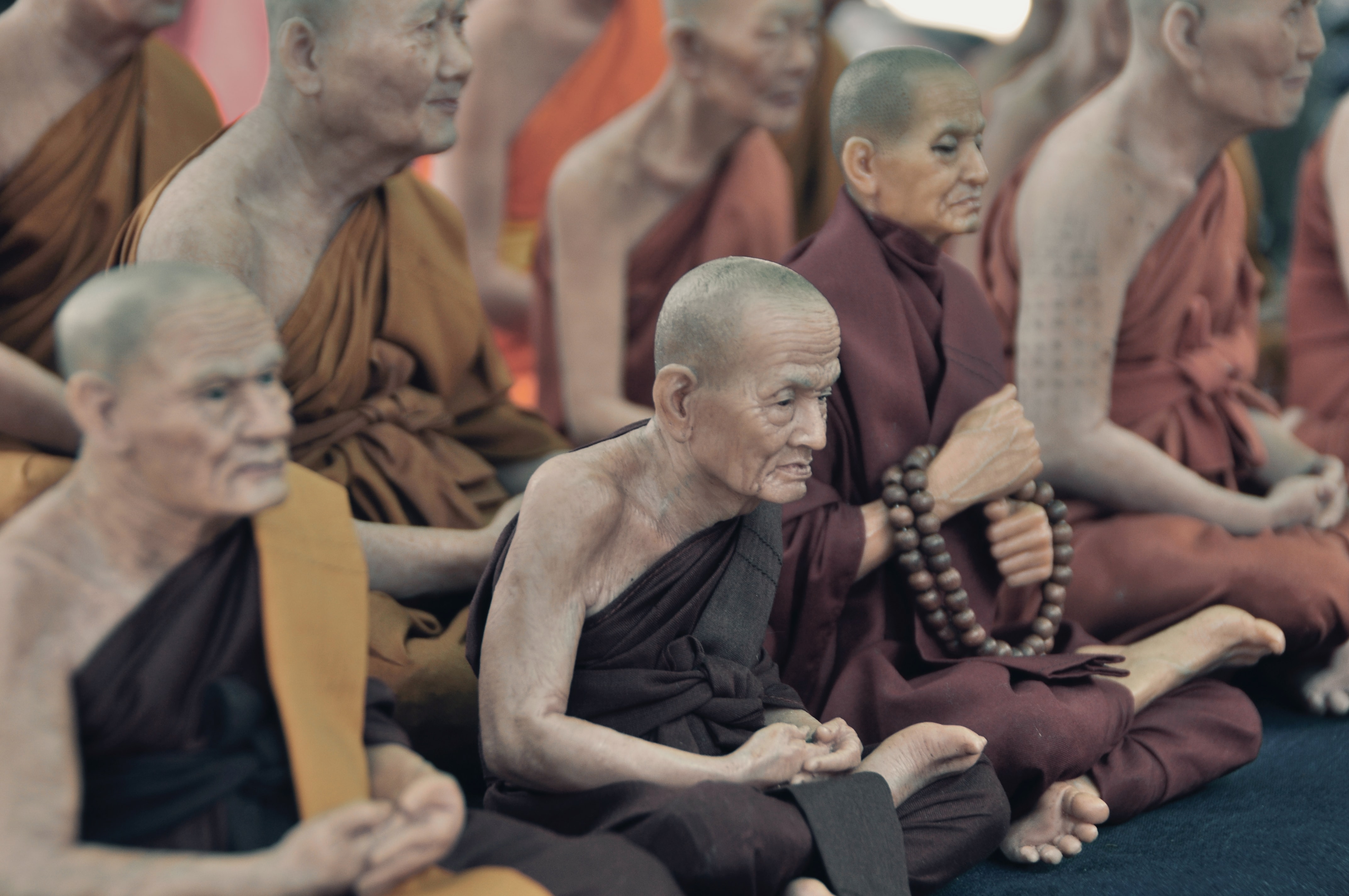 Power that is Kind Stems not from Cruel Mind

I am an Indian – What is my Culture?

28 thoughts on “Silence and Anger”

Lata Subramanian's A Dance with the Corporate Ton on Marketing Buzzar